This September, TOURtech had the honor of being involved in the 70th anniversary edition of the Porsche Rennsport Reunion.  The Rennsport Reunion, which only happens every 3 years, has become the largest gathering of Porsche enthusiasts in the world, with over 81,000 people attending this year’s event.

With the previous Rennsport Reunion being named the IHMA Motorsports event of the year, it comes as no shock that Porsche decided to go all out for the Rennsport Reunion VI.  During the event, Porsche unveiled the new 700hp 935, a car that is a modern recreation of the 1979 Le Mans winning “Moby Dick.”  The Wi-Fi network, which was designed and deployed by TOURtech, allowed for all of the media in attendance to share the unveiling in real time with fans around the world.

We also provided connectivity for the live stream, the production staff, POS locations around the site, the Porsche Zentrum VIP Lounge, the social media NOC, and the Xbox driving simulators that were located at the top of Laguna Seca’s famous corkscrew turn.  In total during the event, there were around 1,400 users on the network, transmitting a total of 3Tb of data traffic. 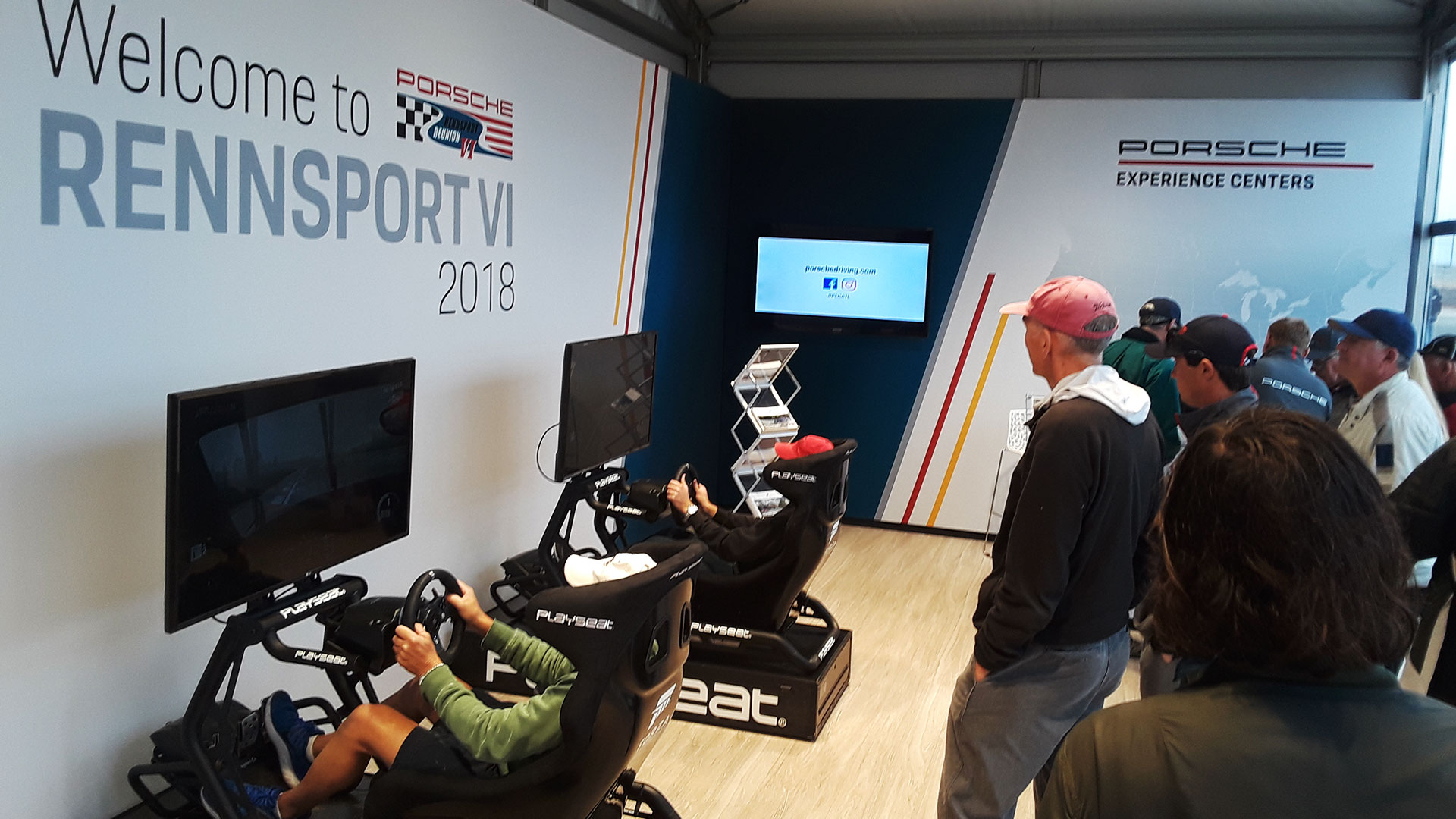 TOURtech Senior Account Manager, Bunky Dunn was part of our crew for the Rennsport Reunion VI, which was led by Network Engineer Grant Gallo.  This event was also an extra special event for Dunn.  His father is an avid Porsche enthusiast, and as you can see in the photo below, they have been attending events together for a long time.  This year, they were able to recreate a photo that was taken 20 years ago!

Same car, 20 years later! A special day for our Account Manager, Bunky Dunn, who is also part of our crew this weekend at #porscherennsport! #porsche #Rennsportreunion #lagunaseca pic.twitter.com/GfLoI16cPM 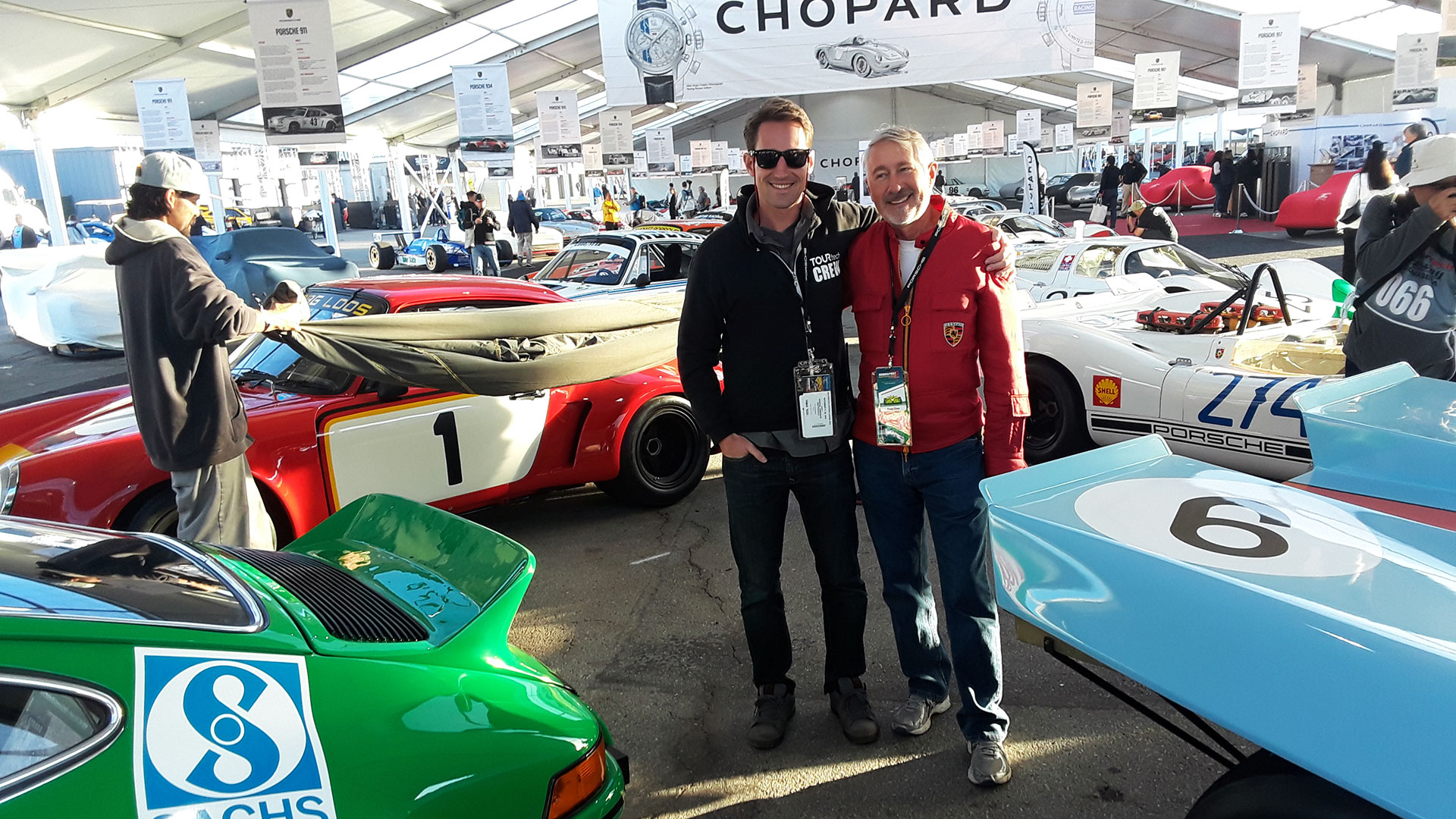 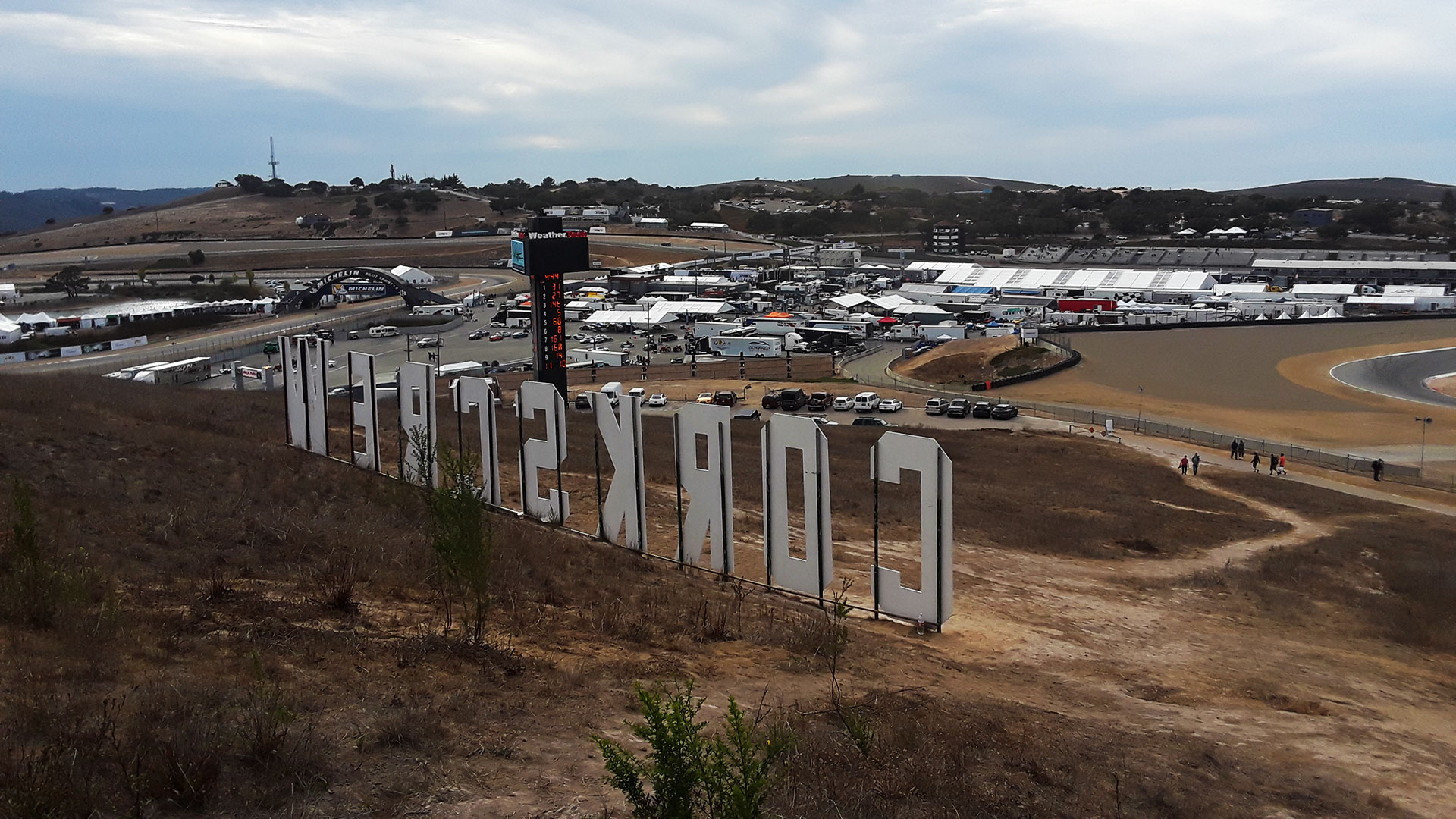 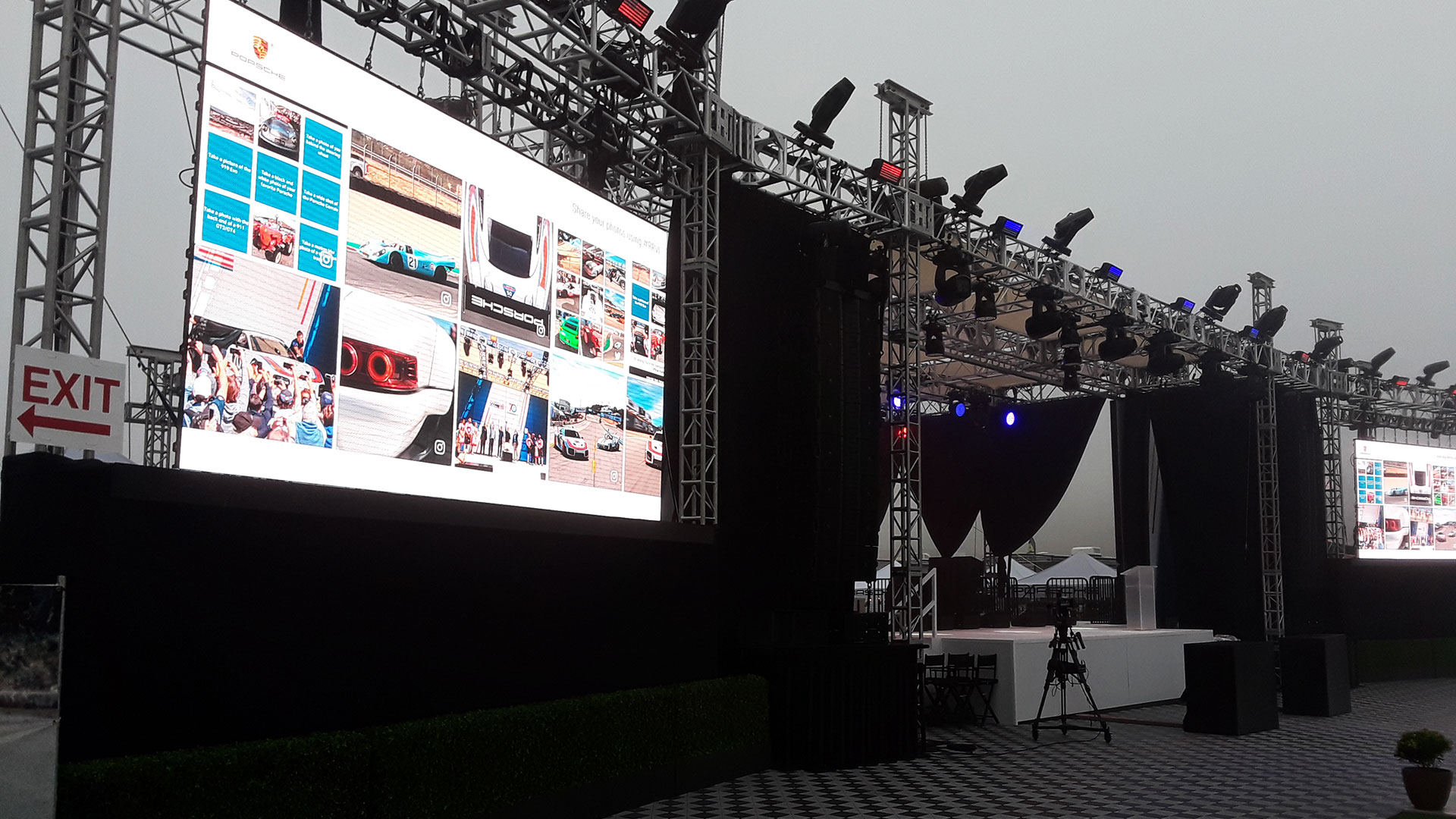