Events around the world need temporary connectivity, and when Global Citizen began planning one on the other side of the globe, they turned to a partner they could count on.

Global Citizen hosted the historic Global Citizen: Mandela 100 festival in Johannesburg, South Africa on Sunday, December 2nd, and fans around the world watched it live on Twitter, YouTube, and at GlobalCitizen.org.  When it comes to a festival of this size and caliber, it takes a lot of behind the scenes work to build the network, and more than just the livestream depends on internet and Wi-Fi.  Production staff, artists, ticketing, POS, front of house, and activations all rely on it.

TOURtech has been providing connectivity at the Global Citizen Festival in New York City for many years.  They trust us when it comes to delivering a reliable network, and that’s why during planning for Mandela 100, Global Citizen reached out to TOURtech for input on how to replicate our success there in South Africa.  We consulted with their production companies, sponsorship teams and local vendors, and TOURtech even had a small crew onsite in Johannesburg, working around the clock to with the Vlocity Communications team on the deployment and network build. 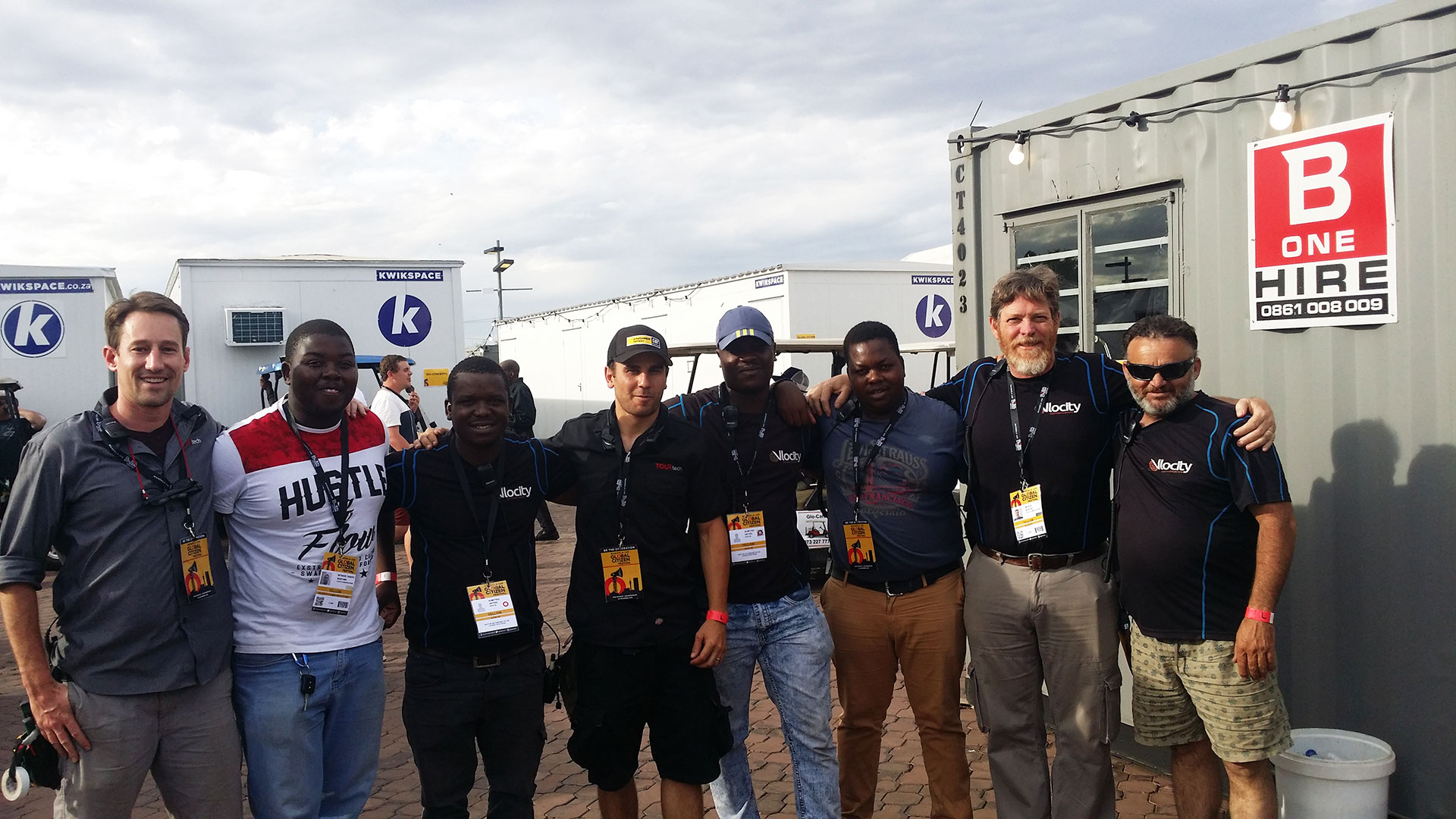 “It’s a big undertaking, but the Vlocity crew has been great.  We all know what needs to get done, so we are helping them out anyway we can.  Running cable, mounting access points, troubleshooting any issues that may arise.  It’s all stuff we do on a daily basis,” says TOURtech’s Bunky Dunn.

TOURtech Director of Marketing & Operations Chad Tyson adds, “One of our top Network Engineers, Paulo Joaquim, actually lives in Johannesburg, and has been instrumental in the planning on this one.  He has really gone above and beyond in making sure everyone involved is on the same page and keeping the build on schedule.” 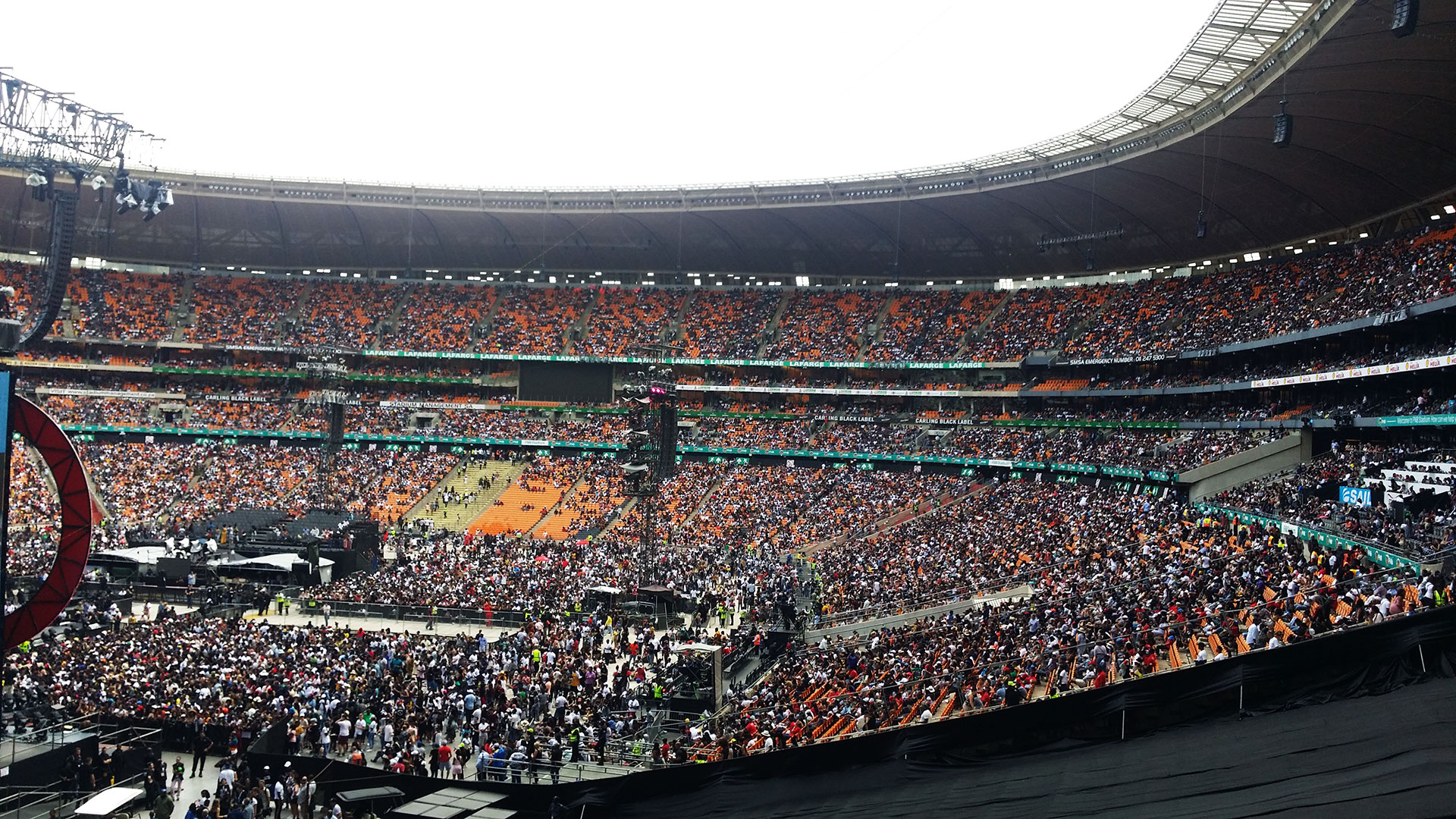