The inaugural Triangle Esports Championship was held on Sunday, February 10th, at the Durham Armory, and it was a huge success!

The tournament featured 100 Lenovo Legion gaming rigs that were used throughout the event by both pro and amateur gamers, who came to have fun, and help raise money for the Kramden Institute and the Triangle Literacy Council.

Tournament Director, Jatovi McDuffie, who was extremely pleased with the turnout, told us this is going to be an annual event, and he is also working on monthly events to help build the Esports community in the Triangle.  He is very enthusiastic about growing the tournament in the years to come and would like to involve as many local businesses as possible.

“There’s really no limit on how big this can be,” added Michael Abensour, Executive Director for the Kramden Institute. “This is a homegrown tournament, and as far as we know, there are no other homegrown tournaments like this in the Triangle, or even the state, and none that benefit charity.” 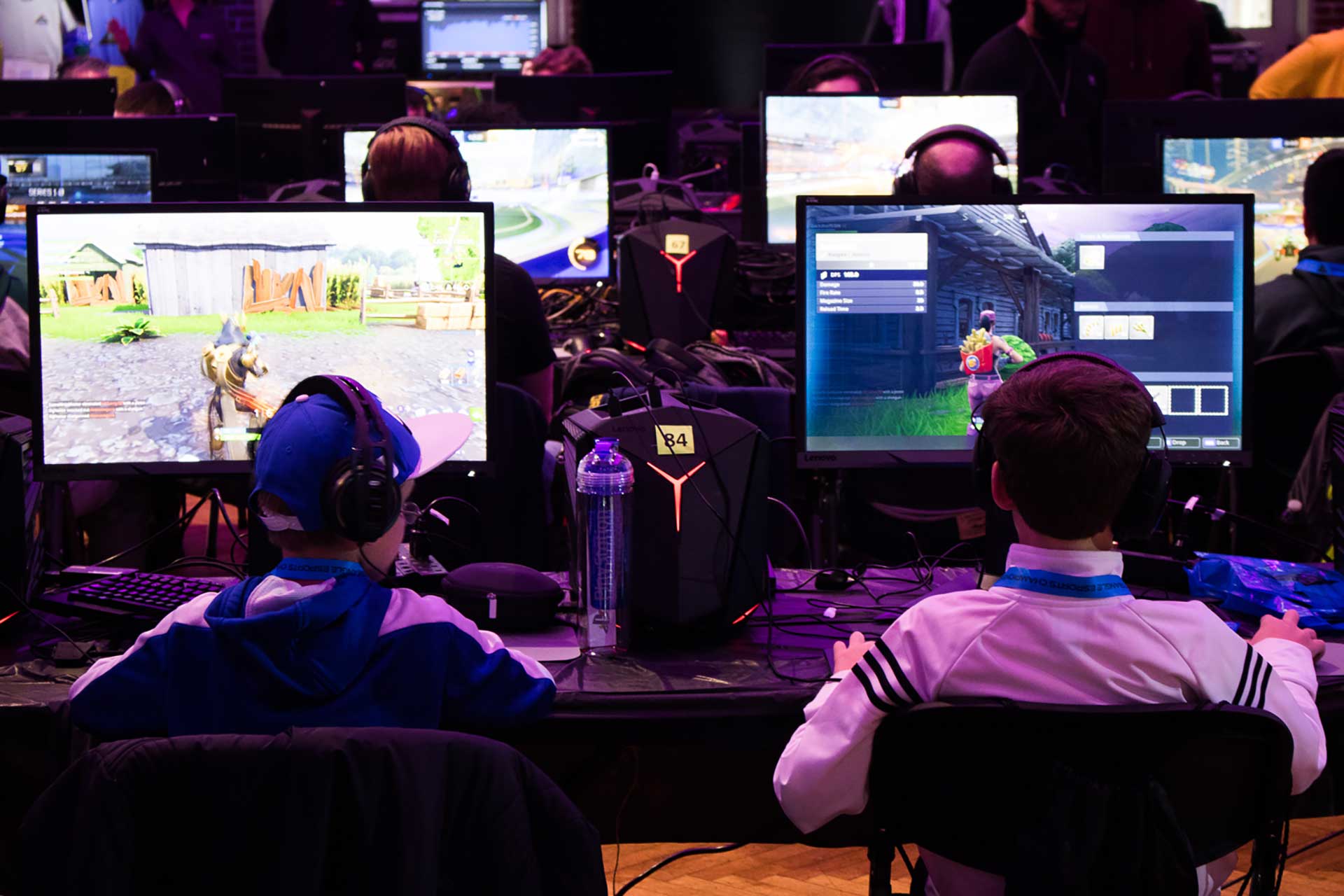 TOURtech played an instrumental role in the success of the tournament by providing connectivity.  We provided connectivity for the gaming rigs, point of sale locations, public Wi-Fi for the attendees, and the Rocket League matches were streamed on Twitch over our network.  Overall network traffic for the event was 442GB and 190 users connected to the public Wi-Fi throughout the day.

McDuffie said “TOURtech does an amazing job setting up the network so we can run Rocket League and Fortnite, and (they) are able to manage our network so we don’t have any headaches with that.” He was also very appreciative of everyone in the community that came together to help support the event.

You can check out the results from the tournament and get details on TEC 2020 at triangleesportschampionship.com. 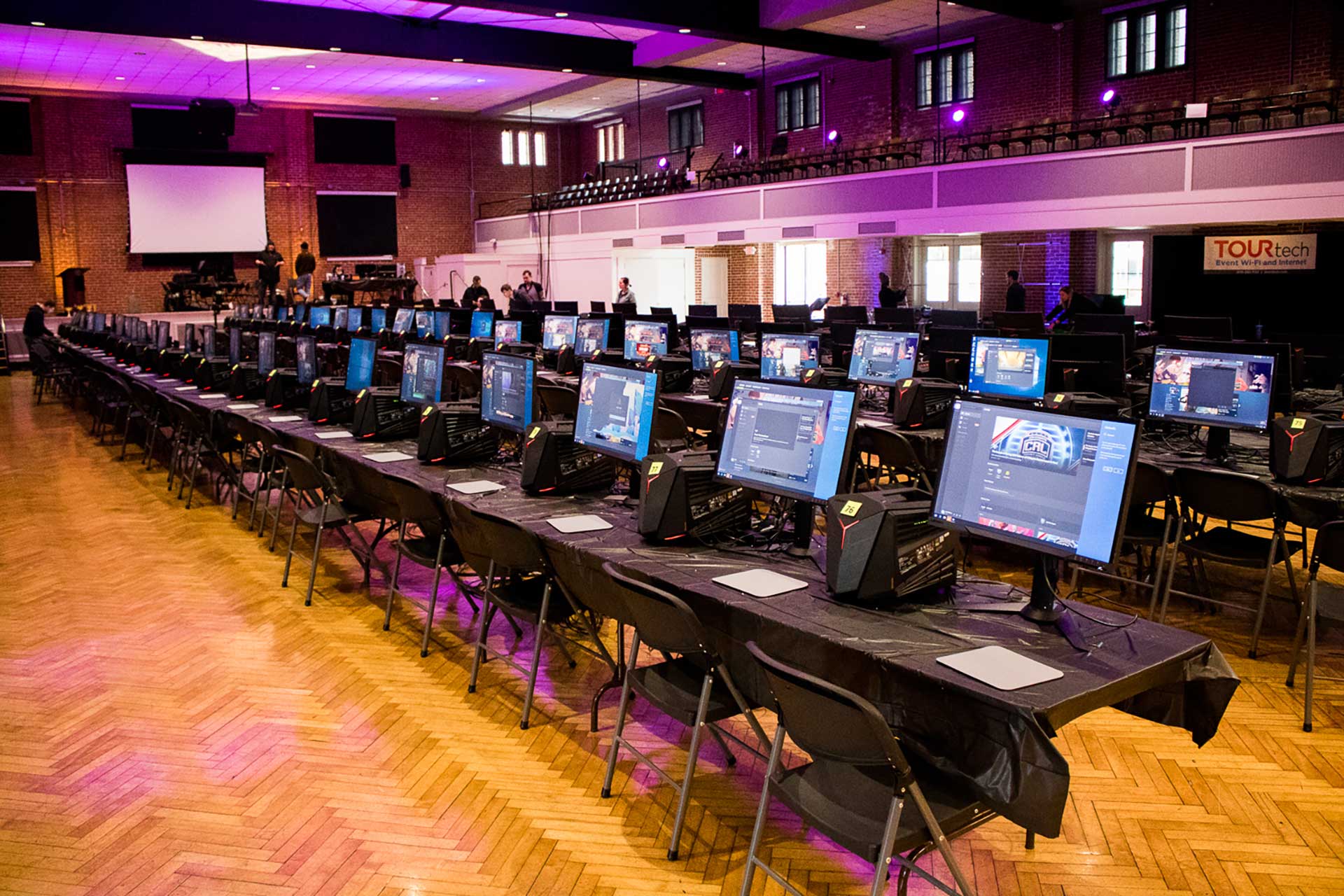